How Technology Has Changed the Accounting Industry 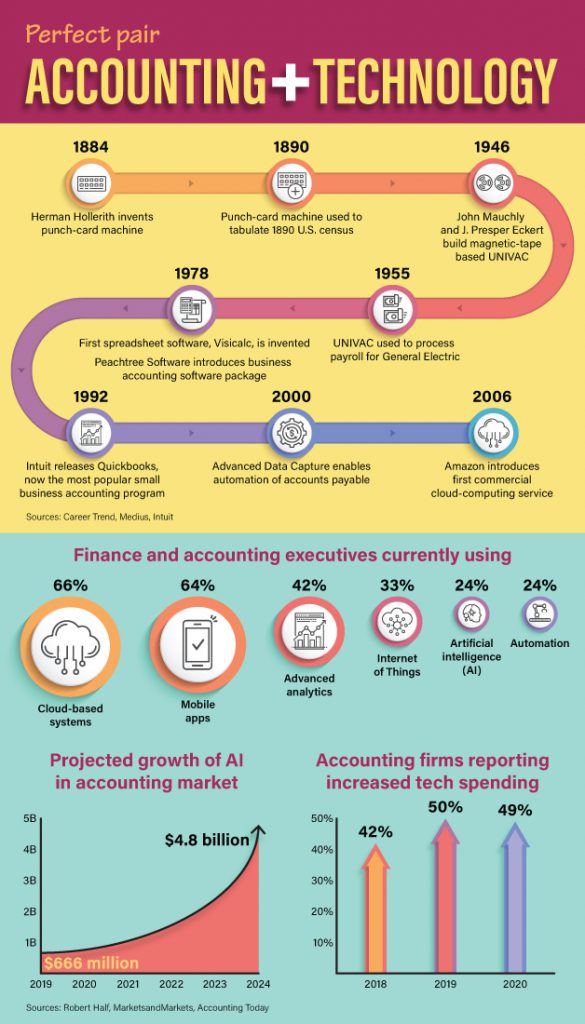 How to Prepare Your Nonprofit for a Financial Audit 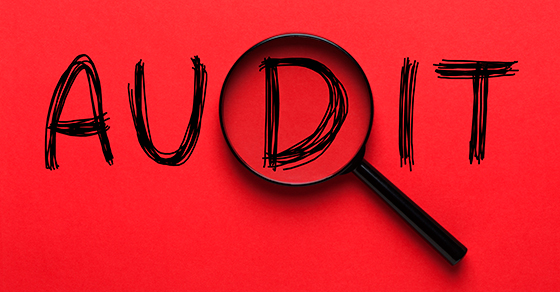 Outside financial audits may seem like an extravagance to not-for-profits working to contain costs and focus on their mission. But undergoing regular audits allows your organization to identify risks early and act quickly to prevent problems. Independent audits also provide valuable reassurance to donors. Fortunately, you can reduce the cost of external audits with good […]

The IRS Provides Guidance on Meal and Entertainment Deductions 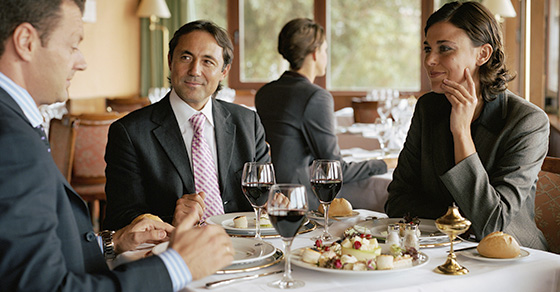 The IRS has released proposed regulations addressing the deductibility of meal and entertainment expenses in tax years beginning after December 31, 2017. Among other things, the proposed regs clear up lingering confusion regarding whether meals are considered entertainment and, therefore, generally nondeductible. TCJA Rule Changes Prior to the Tax Cuts and Jobs Act (TCJA), Section […]

When to Write Off Stale Receivables 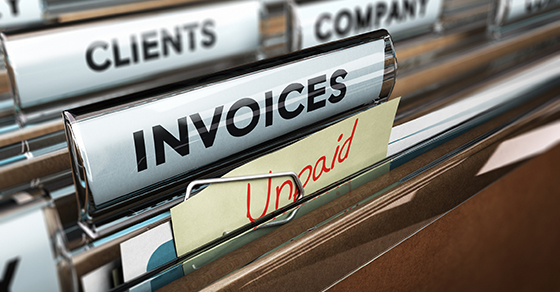 Accounts receivables are classified under current assets on the balance sheet if you expect to collect them within a year or within the operating cycle, whichever is longer. However, unless your company sells goods or services exclusively for cash, some of its receivables inevitably will be uncollectible. That’s why it’s important to record an allowance […]