Appealing to the Next Generation of Supporters
July 9, 2020 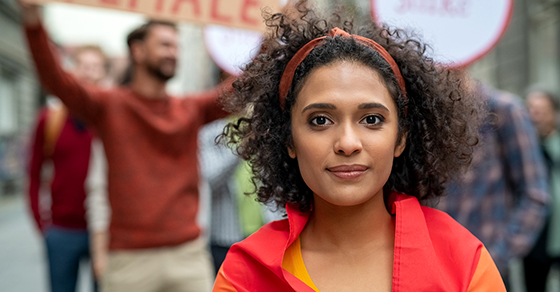 Factors such as wealth level, education and even whether people volunteer, probably will tell you more about potential donors than their generation. But some broad generalizations about age can help nonprofits target particular groups for support. The newest generation of adults belong to what’s being called Generation Z, and it’s possible to draw some conclusions about this otherwise diverse demographic.

Members of Generation Z typically are either in school or just beginning to launch careers. According to a study conducted by one market research firm, their contributions represent only about 2% of total giving. And their average donation tops out at $341 per year. Yet approximately 44% of Gen Zers have given to charity and they may be more driven to pursue social impact than earlier generations at their age. Many young people are hyperaware of what’s going on both in the world and their own communities.

As digital natives immersed in social media, Gen Zers make good peer-to-peer fundraisers. You might be able to harness the energy of this generation by sponsoring fun runs and similar events that require participants to solicit funds from friends and family members.

Many in this demographic volunteer or perform paid work for more politically oriented causes that they see affecting their own lives, such as gun control, climate change and racial inequality. Consider, for example, the teenagers and young adults who mobilized ongoing gun control campaigns in the wake of the Parkland shooting. Or the Black Lives Matter protests that have been largely led by young adults.

To reach Gen Z, forget Facebook and even Twitter. Teens and young adults favor platforms such as Snapchat, Instagram and TikTok, so you may need to develop different types of content for these more visual channels. The good news is that younger people tend to be more receptive to digital ads than their parents. But they expect outreach to be narrowly tailored to their interests, so be sure you rely on good data.

Members of Generation Z usually want to be more involved in charitable causes than earlier generations. They may not be satisfied with making one-time donations to nonprofits they barely know. To provide young adults with hands-on roles, create formal volunteer programs and consider setting up a junior board of directors.

Although most young adults aren’t in a position to make major donations now, you should regard this group as your nonprofit’s future. Cultivating their support and loyalty can pay big dividends down the road. 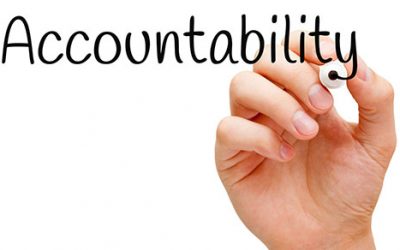 At its base, “accountability” means taking responsibility for outcomes — both good and bad. But one common byproduct of accountability is that results are actually more likely to be positive than negative. That’s because accountable managers work proactively, seeking...

END_OF_DOCUMENT_TOKEN_TO_BE_REPLACED 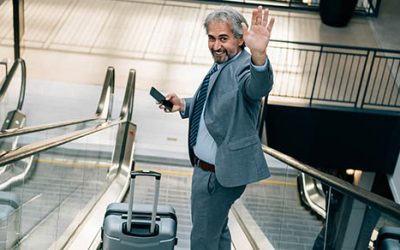