With its winter recess looming before it, Congress has engaged in a flurry of activity. Most notably, it reached agreement on a massive governmentwide spending package titled the Further Consolidated Appropriations Act, 2020. The legislation extends certain income tax provisions that had expired, as well as some that were due to expire at the end […]

How to Handle an Inheritance 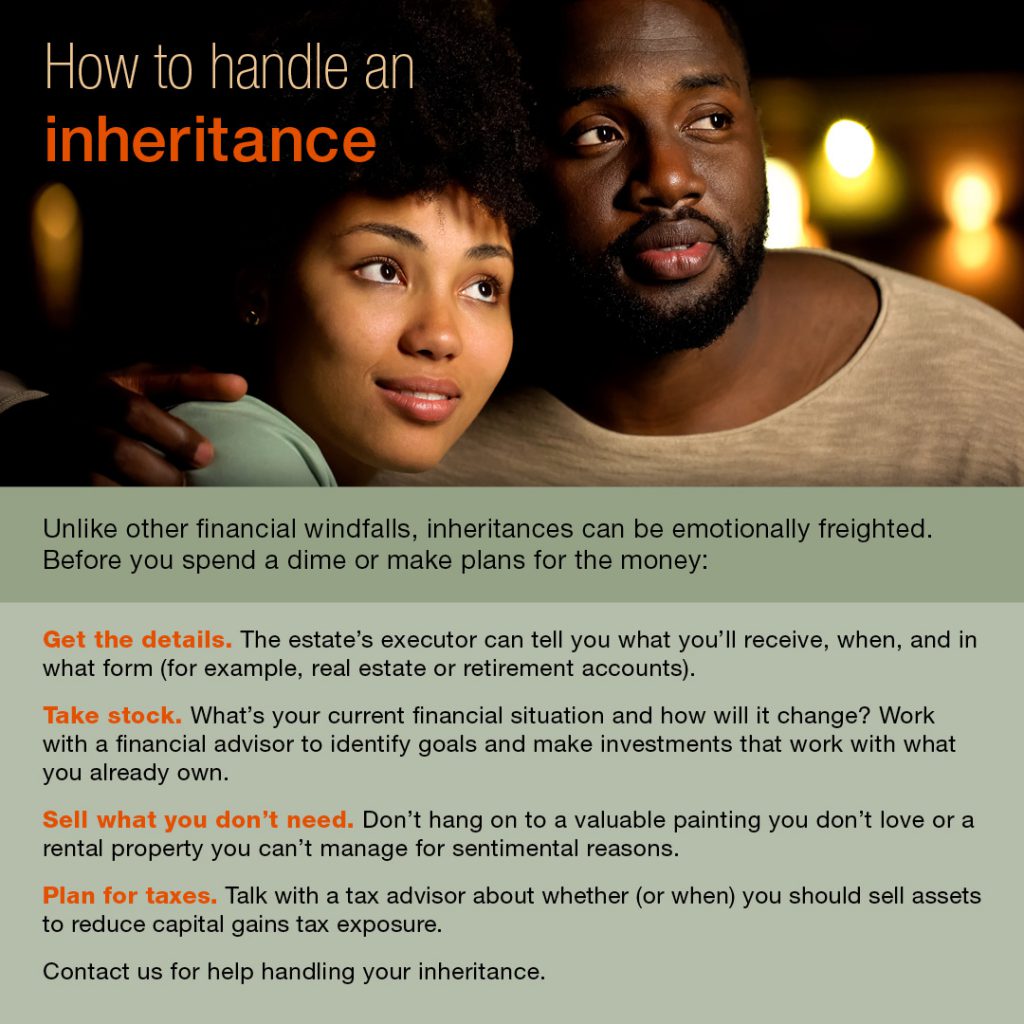 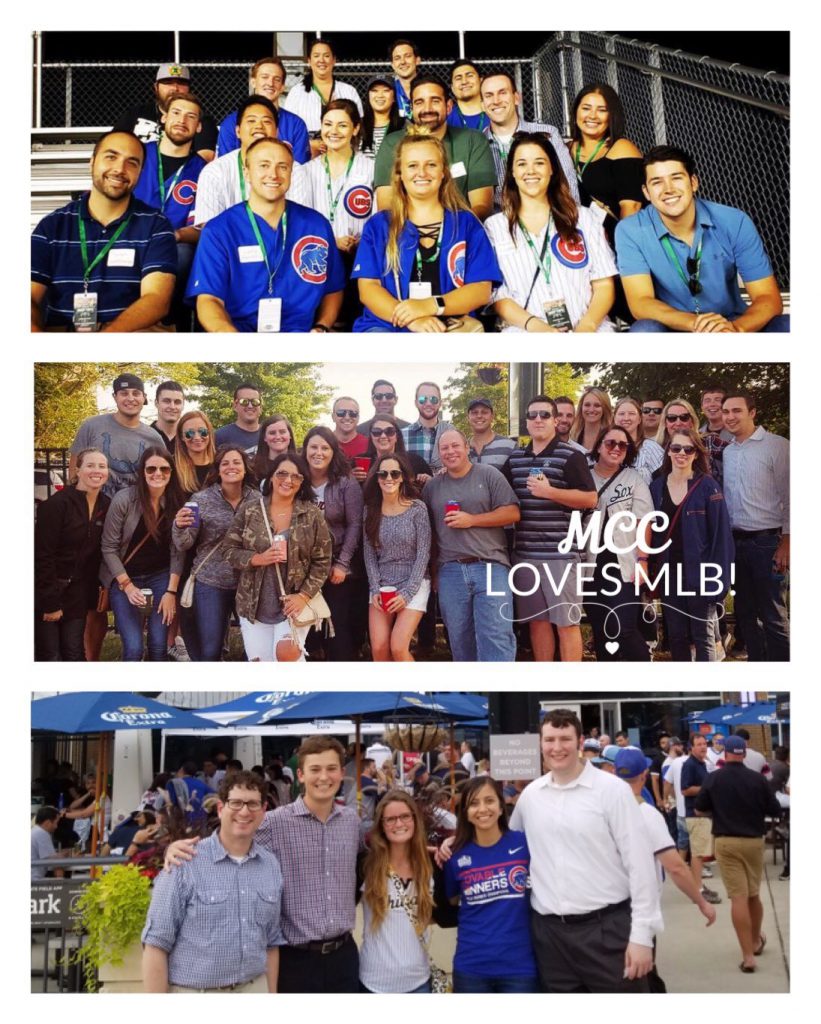 We love opening day baseball! Who do you want to see raise the World Series trophy this October? Comment below! #tbt #MCCFamily #OpeningDay

The Tax Cuts and Jobs Act (H.R. 1) has been approved by Congress and is on its way to the White House. After a last-minute procedural glitch that required the Senate to vote first on the final bill, the most sweeping change to the U.S. tax code in decades cleared the Senate, 51 to 48, […]