Should Your Established Nonprofit Sponsor a Smaller Project? 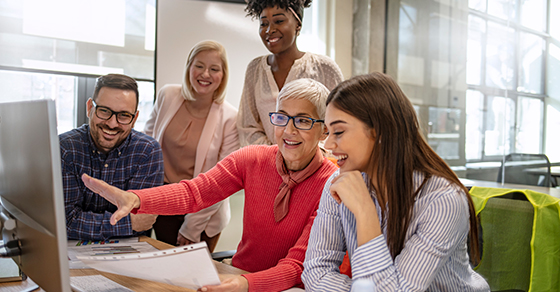 During the initial COVID-19 outbreak, a small community group decided to organize grocery deliveries to low-income seniors. Time was of the essence and participants in the fledgling project didn’t have time to file for 501(c)(3) status or build fiscal infrastructure. Fortunately an established nonprofit agreed to act as a fiscal sponsor — providing a legal […] 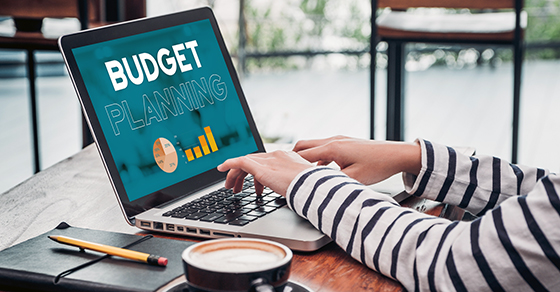 Budgeting, like many other things, was generally easier before COVID-19. Even though the pandemic isn’t over and much remains uncertain, nonprofits need to plan their financial needs and project financial resources. But you might be able to make the budgeting process more effective by trying a new approach — for example, a rolling budget — […]

A Credit Card Use Policy Can Help Prevent Abuse 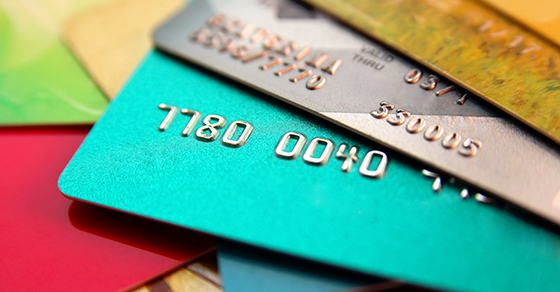 During the busy holiday season, nonprofit executives may rely on staffers to purchase gifts and holiday party supplies for the organization. But before you hand over a credit card, you need to make sure that the employee is trustworthy and understands your nonprofit’s credit card use policy. Don’t have a policy? Here’s how to establish […]

When Nonprofits Should Return Donations 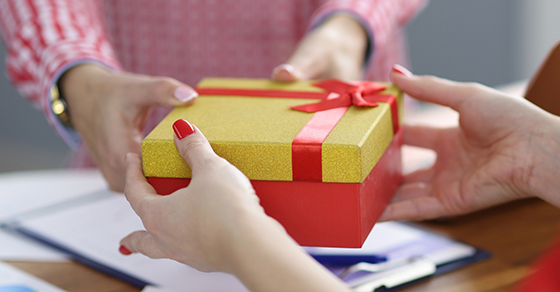 Return requests generally are rare, but occasionally donors may ask your nonprofit to return their gifts. Are you required to comply? What if you’ve already spent the money? Such requests raise many difficult questions — and even the answers can be complicated. But establishing a return policy can help. Common Reasons There are several reasons […] 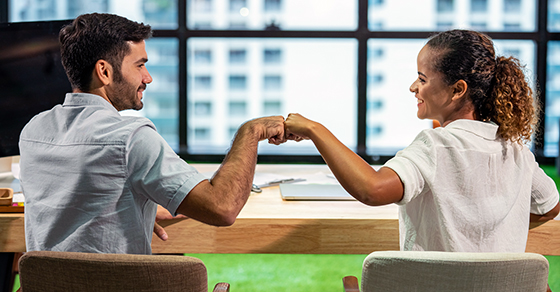 A few years ago, IRS Revenue Procedure 2018-15 changed the rules regarding nonprofit restructuring. If you’ve participated in a restructuring in the past, you’ll be relieved to know that in many cases it’s now easier. Even so, if recent challenges have led your organization to consider restructuring, it’s important to work with a professional advisor, […]

Why Excess Benefit Transactions Are Out-of-Bounds 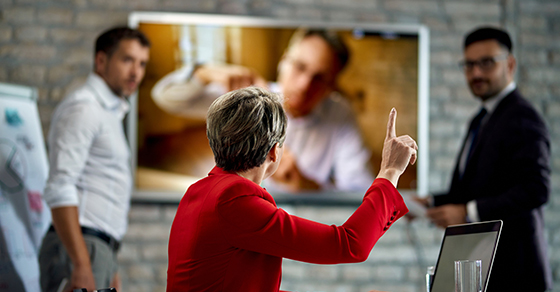 Emily was a dedicated board member of her community’s most prominent social-services charity. But her commitment to the cause and the nonprofit’s programs didn’t prevent her from inadvertently violating the rule against excess benefit transactions. This happened when the organization wanted to build a new facility and bought land from her even though similar, and […]

Established Nonprofits Must Continue to Build and Grow 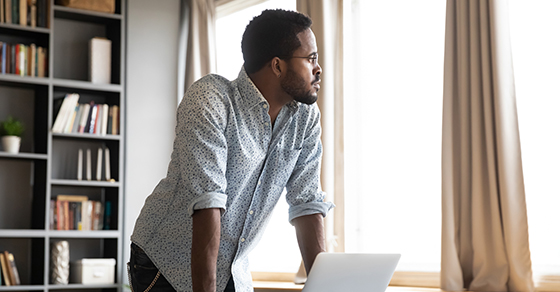 If your nonprofit was well-established before 2020, it has probably weathered the pandemic and economic stress of the past year-and-a-half better than younger organizations. But as you transition out of “survival” mode, challenges remain, including those faced by most nonprofits, such as finding staffers and fundraising in an inhospitable environment. Then there are obstacles specific […]

Your board Can’t Do Its Job Without Information from You 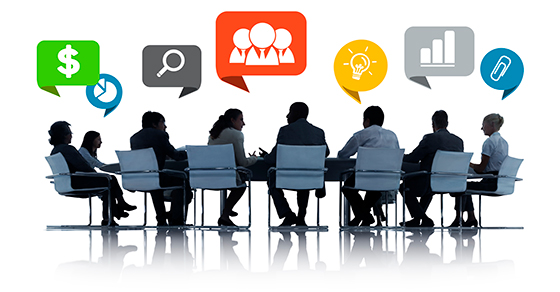 If your nonprofit’s board members don’t have the information they need to make decisions, the repercussions can be severe. Board time can be wasted, voting may be delayed and your organization may be unable to act when it needs to. Worse, board members might make decisions based on faulty information, negatively affecting your mission. Here’s […]

Getting Personal for Fundraising Success 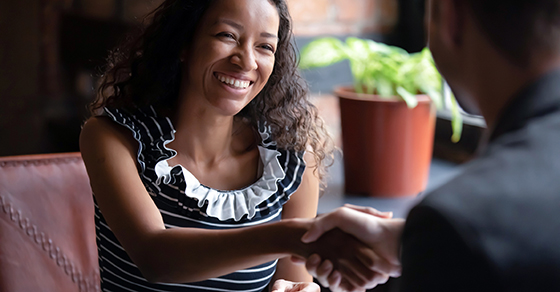 According to a recent survey conducted by fundraising platform FrontStream, the vast majority (87%) of Americans say they’re donating to charity in 2021. And almost 20% claim they’re giving more this year than they did in 2020. However, remaining uncertainty surrounding COVID-19 and the economy is making fundraising challenging for many nonprofits right now. Social […]

Does Your Nonprofit Have an Internal Controls Gap? 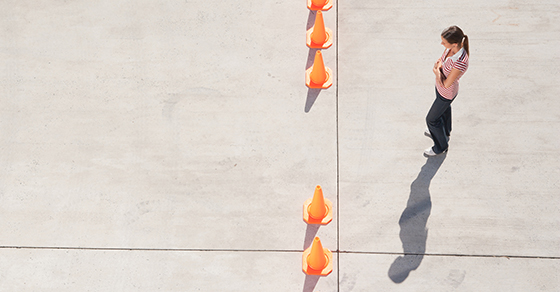 The typical defrauded nonprofit loses $75,000 per fraud incident, according to the Association of Certified Fraud Examiners. And that doesn’t account for the negative publicity and subsequent lost donations and support that often follow fraud. Although no preventive measure is 100% effective, strong internal controls can greatly reduce the risk that a crooked staffer or […]