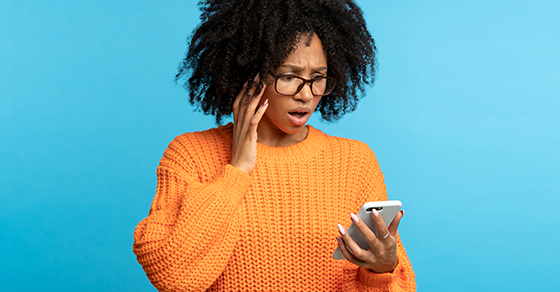 No nonprofit wants to turn down donations — particularly if they’re large. Nevertheless, you need to consider the source of gifts and potentially refuse those attached to controversial donors. Bad publicity, particularly if it hits social media and goes viral, can be far more expensive for your organization in the long run.

A Look at Both Sides

What’s the risk of accepting a possibly tainted donation? Some of your nonprofit’s most loyal and longstanding supporters may be strongly opposed to it and reduce, or even end, their donations. And any uproar or backlash could divert attention from your positive accomplishments and leave behind reputational damage that takes years to repair.

Arguments can be made to accept controversial donations, though. After all, not every donor is an angel or operating from purely altruistic motives. Even Mother Teresa purportedly accepted donations from dictators and crooks, arguing that the good the money could do outweighed its origins.

She’s not alone in believing that tainted money is better spent on charitable purposes than, say, another yacht or mansion for the donor. Money given to a nonprofit, goes the argument, generally benefits society as a whole, particularly when the recipient does social welfare work. And, if you turn away funds you need, you could have to cut programs, dip into your endowment or sell other assets.

These decisions are more easily rendered when you’re working from a formalized framework. Rather than making decisions on the fly, write and follow a gift acceptance policy. Begin by establishing a “Know Your Donor” process for prospective donations above a certain amount. Some preliminary due diligence can help ensure your donor’s past or current actions don’t conflict with your mission.

Also take some time to think through potential scenarios. Most organizations refuse donations of stolen funds or funds generated by illegal means — but what about donations that are “clean” but obviously given to further the donor’s public relations? What about anonymous gifts? Some nonprofits find them too risky.

If you accept a donation from a controversial donor, you’ll likely need to explain your decision. So, develop communications guidelines, as well. Determine who will speak for your organization, which communication channels will be used and how much information will be shared, with a preference for transparency.

Be Prepared to Stop

Finally, realize that mistakes happen. Identify a process for dealing with gifts that turn out to be controversial after receipt. You should evaluate these gifts through an ethical prism that takes into account your nonprofit’s values and the perspectives of your stakeholders. 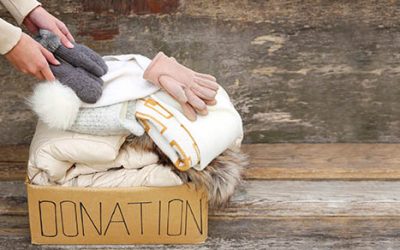 A new refugee resettlement charity had only just begun operating when its director realized something: She wasn’t sure how to value the many donations of clothing and household goods community members had dropped off. Was value simply the price her nonprofit would...

END_OF_DOCUMENT_TOKEN_TO_BE_REPLACED 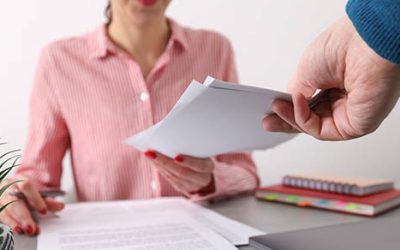 Even Perfectionists Can Learn to Delegate

Nonprofit executives can be perfectionists — they often know exactly how they want something done and believe they’re the only ones capable of doing it right. Unfortunately, this attitude can alienate staffers and make it difficult to mentor successors and build...

END_OF_DOCUMENT_TOKEN_TO_BE_REPLACED 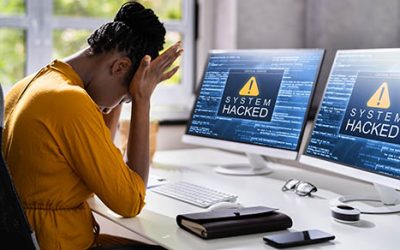 Protecting Your Nonprofit from Data Breaches

By now, all organizations — for-profit and nonprofit — know about the risk of cyberattacks. Why then, would any nonprofit fail to secure its network and digital assets? One reason is cost. Cybersecurity can be expensive. Yet according to IBM’s “2022 Cost of a Data...