The IRS, various state tax agencies and the tax industry have joined together to improve identity theft protections for individual and business taxpayers during the 2017 tax season. These initiatives will be in addition to successful efforts begun in 2016 during which the number of new people reporting stolen identities on federal tax returns fell by more than 50%, with nearly 275,000 fewer victims compared to a year ago.

For the 2017 filing season, the IRS is taking additional actions. As with 2016, many of the new features will not be visible to taxpayers but will provide the IRS and states with the information they need to identify and stop fraudulent identity theft returns.

Among the new or expanded features for 2017: 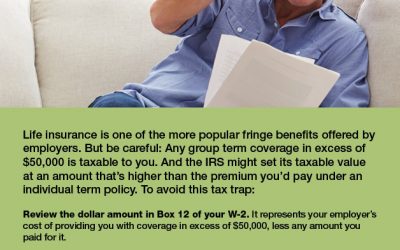 When Is an Employee Benefit Not So Beneficial?

END_OF_DOCUMENT_TOKEN_TO_BE_REPLACED 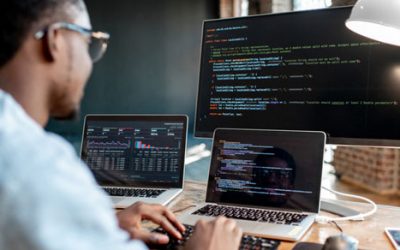